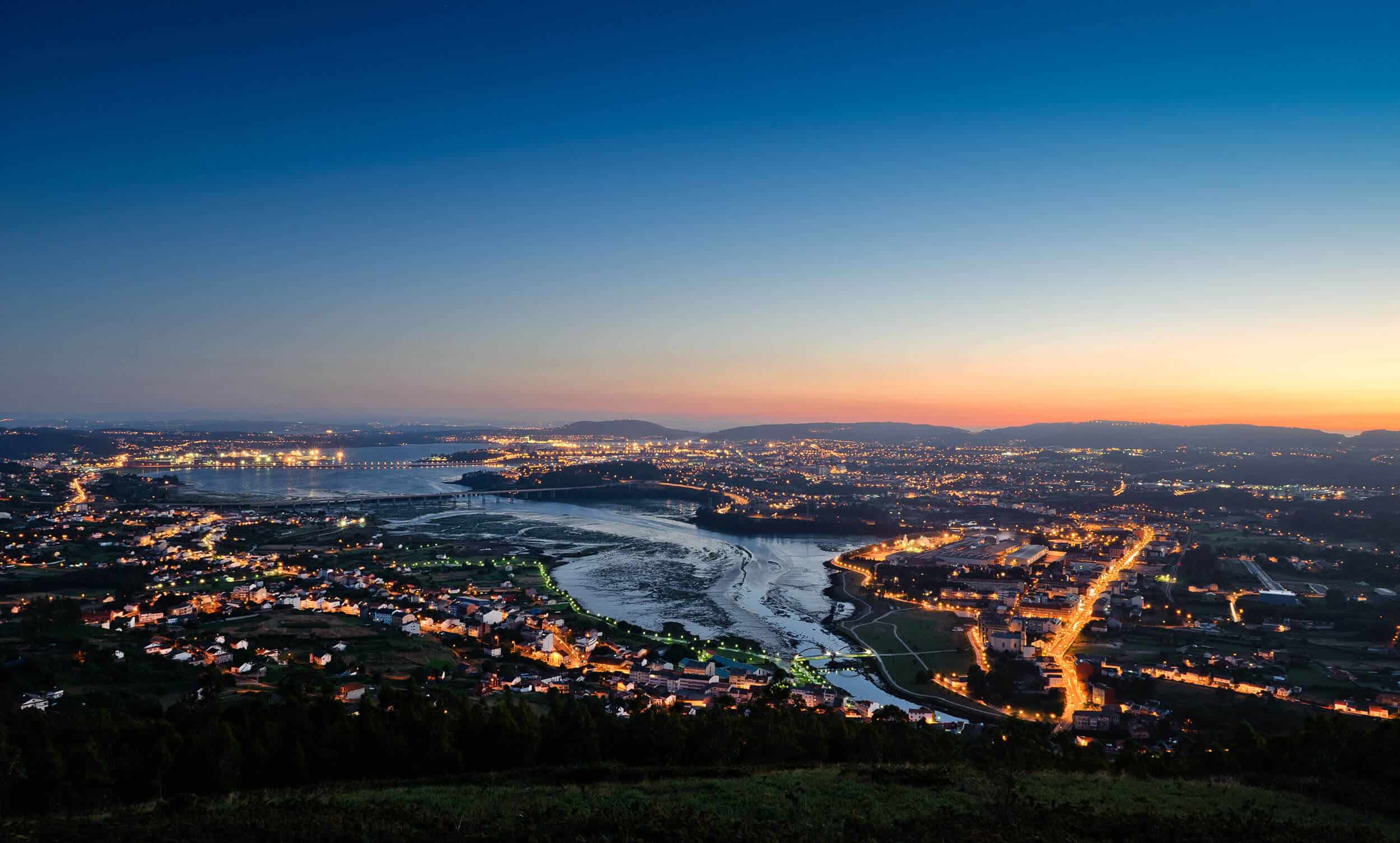 The Camino Ingles, or English Way, is the striking route from the northern coast down to Santiago de Compostella. It was originally the route taken by seafaring pilgrims of Northern Europe. Pilgrims from countries as far away as Scandinavia, England, Scotland and Ireland would have travelled from their homes to ports, and then sailed to the coast of Galicia. From there, their pilgrimage to reach the tomb of St James would begin.

They would walk from the ports of Viverio, Ribadeo, Ferrol and A Coruna to Santiago de Compostela. Today’s pilgrims on the Camino Ingles route begin in Ferrol or further back along the coast in A Coruna. A shorter route through Spain, this walk links up perfectly with Celtic Caminos in the UK and Ireland.

Walk in the footsteps of a different kind of pilgrim. Explore the less-known corners of Spain. Adventure to the English Camino route. 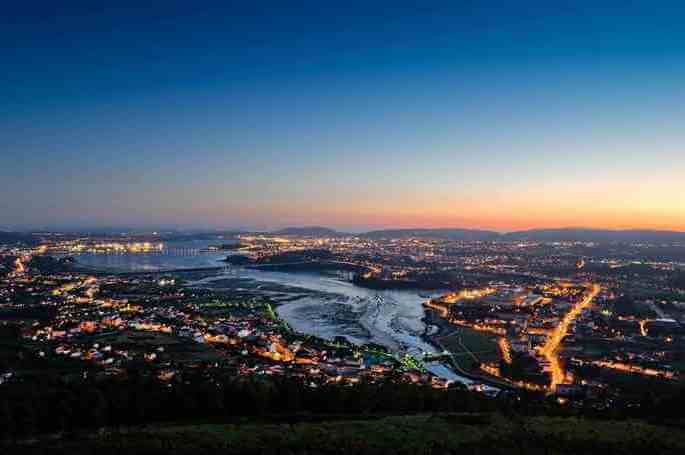 Starting on the coastline this walk is predominantly uphill on quiet country roads and through forests.
Ferrol to Santiago De Compostela
Overall

Traditionally, English and Irish pilgrims arrived by sea at Ferrol. The English way starts following the rugged hilly coastline, then moves inland to the lush, wooded countryside. Passing through the medieval village of Betanzos is like travelling back in time with its hill-perched market place. It is quieter than other routes so far those who are trying to get away from the more popular French Way, the English Way presents a great alternative to reach Santiago and get your pilgrim certificate within a week.
Starting From
€581
Starting From
€581
See details
Jan
Feb
Mar
Apr
May
Jun
Jul
Aug
Sep
Oct
Nov
Dec
Popular Time
Good Time
Off Season
Not Possible
Starting on the coastline this walk is predominantly uphill on quiet country roads and through forests.
More Info
A Coruna to Santiago De Compostela 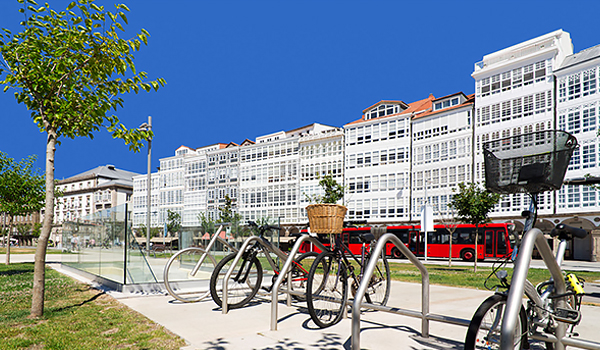 With exceptionally strategic locations, the ports of A Coruna and Ferrol were the entry points for pilgrims coming by sea from the north. This Camino starts in A Coruna (the “glass city”) passing through O Burgo, Sergude and Bruma before joining the Camino Inglés (English Way) from Ferrol. This route from A Coruna offers even more quietness than the way from Ferrol, perfect to escape from the crowds and reconnect with yourself.
Starting From
€520
Starting From
€520
See details
Jan
Feb
Mar
Apr
May
Jun
Jul
Aug
Sep
Oct
Nov
Dec
Popular Time
Good Time
Off Season
Not Possible
More Info


What Our Customers Say