Camino Portugues from Porto to Tui 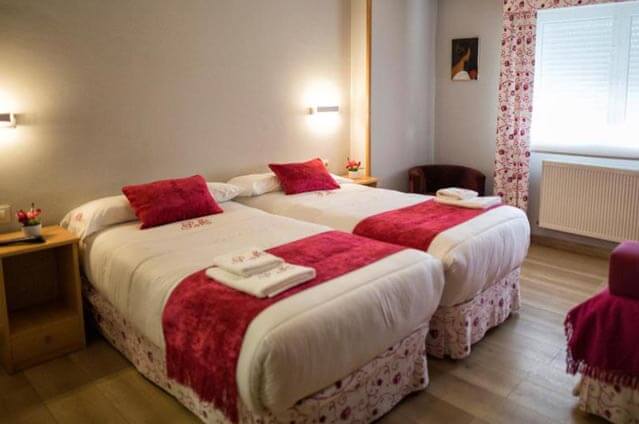 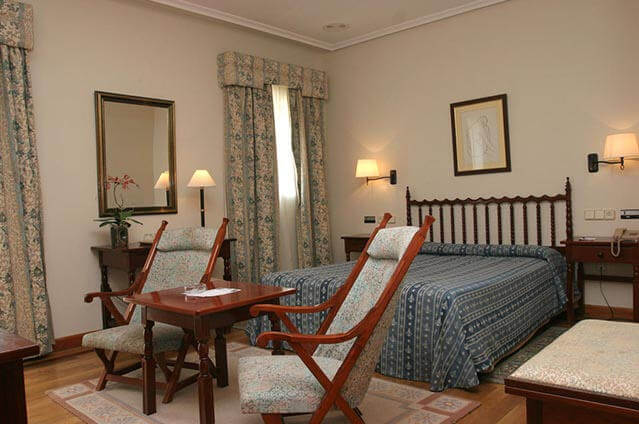 Starting From
€713
Jan
Feb
Mar
Apr
May
Jun
Jul
Aug
Sep
Oct
Nov
Dec
Popular Time
Good Time
Off Season
Not Possible
Starting off gently from Porto the terrain get gradually hillier as you approach the border between Portugal and Spain to enter Galicia.

The Camino Portugues became an extremely popular route when the country gained its independence – way back in the 12th Century. Today, some believe it to be the route richest in cultural and architectural curiosities. The Camino Portugues starts in Lisbon and crosses the Alentejo and the central and northern regions of Portugal. It moves into Spain then, to Tui, and continues north through Galicia and on to Santiago de Compostela.

This section is the last section you walk in Portugal as it moves from the coastal city of Porto north and inland passing by traditional and historical villages and towns to the border with Spain and the town of Tui.

A vibrant coastal city in the north of Portugal, Porto has much to offer and well worth an extra night to have the time to fully explore the city. Meander through the medieval streets of the Ribeira District, take a relaxing boat ride on the Douro river or cross one of the many bridges to visit the southern side of the river, Vila Nova de Gaia where the port wine houses are located, offering tastings and tours of their cellars.

This delightful medieval town is perched on a hill above the Cavado River. Here you will find the oldest and largest outdoor market held every Thursday selling not only food, but hand woven linens and local pottery. One particular piece of pottery that you will see everywhere is the rooster of Barcelos. The legend goes that a dead chicken came back to life on the dinner table of the judge after he wrongly condemned a pilgrim to hang. Through the intervention then of St James despite having been hung the man was still alive when the judge went to the gallows upon witnessing the miracle of the rooster. The rooster is now a widely recognised symbol of Portugal.

Ponte de Lima is one of the oldest towns of Portugal and here the Camino crosses the Ponte de Lima Bridge, which the town name derives from. This bridge supposedly marks the spot where the Romans crossed the river. The legend goes that the troops wouldn’t cross the river as they thought it was the river of forgetfulness, so one of the Generals crossed the river and then called each of the soldiers across by name dispelling the myth. On the river bank you can today see 24 wooden soldiers waiting to be called across.

The entire old city of Porto became a UNESCO World Heritage Site in 1996 and there’s plenty going on here. Set on the bank of the Douro River near the Atlantic Ocean, the city is perhaps best known internationally for its famous Port wine. A wine that goes down very well on the countless terraces and restaurants in Porto!

The terrain leaving Porto is generally flat and makes the first day of walking a gentle one. There are numerous ancient churches along the Camino and nearby, such as the 12th Century monastery, Mosteiro Leca do Balio, built on the exact spot a Roman temple dedicated to the god Jupiter once stood.

From Fajolez the Camino starts heading northeast, gradually moving away from the coastline. A little bit outside Fajolez the route crosses an incredible medieval bridge, Dom Zameiro. The first woodlands of this section also appear here, with pine and eucalyptus trees providing shade from the sun.

Day 4 is a relatively short walk asthe path leaves Arcos to reach the lively market town of Barcelos. Gently undulated woodland and charming villages alternate along the route, and there’s the option to visit the Chapel of Santa de Franqueira, which provides panoramic views from the top of the hill. Further on, you cross another well-preserved medieval bridge and soon arrive in the main square at Barcelos, complete with Renaissance fountain and one of the largest markets in Europe.

As we leave Barcelos, we start to feel Galicia approaching. The landscape begins to change, becoming both hillier and greener, offering good views all day long. This day is probably the hardest section of this route as there aren’t so many towns or villages along to stop at, and there are a few steep parts, but it’s worth it for the scenery alone. 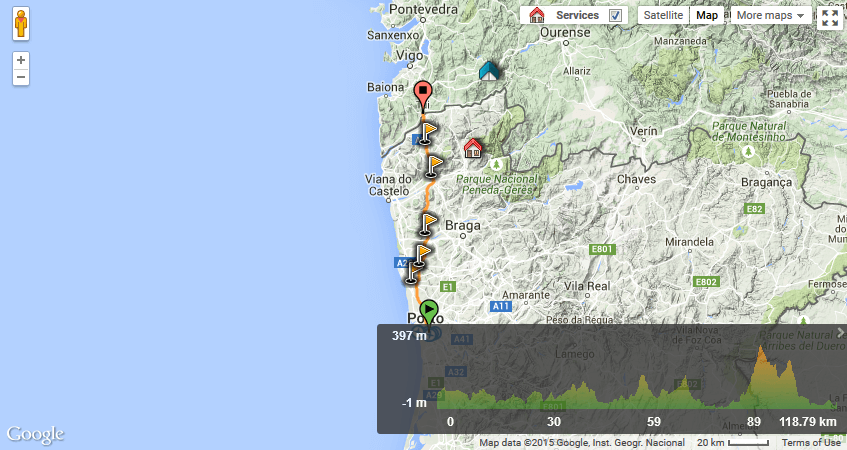